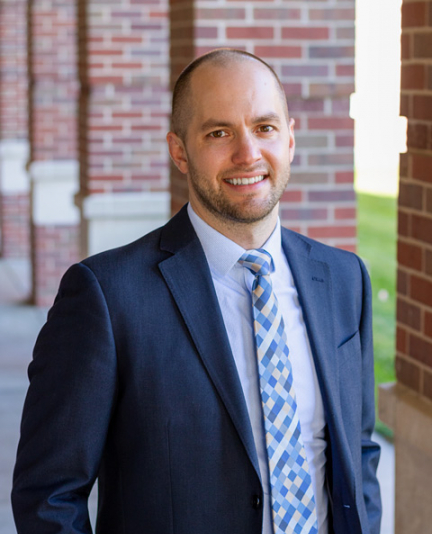 Quinn Lewandowski joined the University of Nebraska Public Policy Center in 2015. Quinn received his B.S. from Nebraska Wesleyan University, and his M.S. from the University of Nebraska-Lincoln in Health Promotion and Community Nutrition. He plans on continuing his education towards a Ph.D. in Health Promotion, Public Health, or Health Behavior in the near future. His areas of interests include behavioral health and policy, mental and physical health, physical activity promotion, statistics, and bicycle safety awareness and promotion.