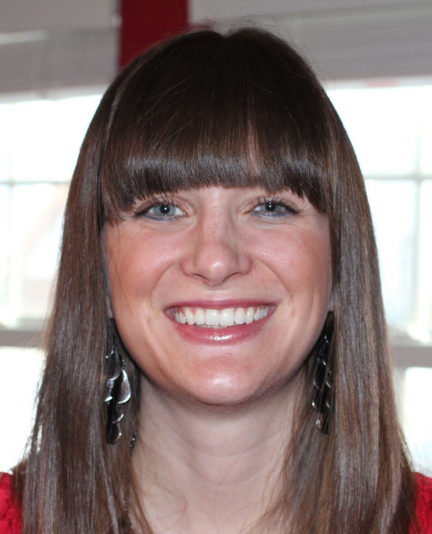 Dr. Gervais has a dual Ph.D. in Psychology and Women’s Studies from The Pennsylvania State University. She is an Associate Professor in the Social and Cognitive Psychology, and the Law-Psychology programs. Broadly speaking, her research focuses on prejudice and violence. Examining phenomenon like objectification, sexual harassment, and relationship aggression, Dr. Gervais has found that discriminatory and aggressive acts are often more subtle and nuanced than previously thought, but they still have negative social and legal consequences for recipients. Her work has been funded by the National Science Foundation and the Society for the Psychological Study of Social Issues and has been published in outlets such as the Journal of Personality and Social Psychology, Psychology of Women Quarterly, Psychological Science, Psychology of Violence, and the Journal of Social Issues. Dr. Gervais has been the recipient of the Gordon Allport Intergroup Relations Prize (APA Div. 9) and the Georgia Babladelis Best Paper Award (APA Div. 35). She has also won the Distinguished Teaching Award and the Dean’s Award for Excellence in Graduate Education from the University of Nebraska-Lincoln. She is a former Associate Editor at Psychology of Women Quarterly (2014-2015) and is a current Associate Editor at the Journal of Experimental Social Psychology and British Journal of Social Psychology.