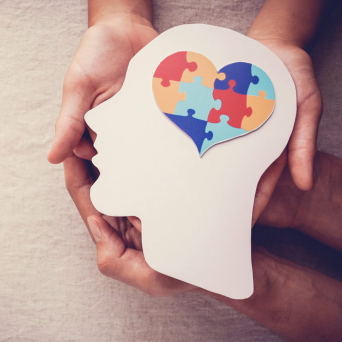 The Nebraska State Suicide Prevention Coalition is proud to announce the release of a new app to help prevent youth suicide. My Companion is designed to help young people cope with mental health issues and prevent suicide.

My Companion has a variety of features divided into four primary tabs: reflections, connections, resources and emergency. Users will be able to log daily reflections, input contacts who could be reached in an emergency, access resources, submit anonymous tips and easily reach hotlines.

“The application allows youth to communicate their feelings in a journal-like format and to create a support system and crisis system, including warning signs of suicide and access to emergency resources,” said Dr. Dave Miers, founder of the Nebraska State Suicide Prevention Coalition and director of behavioral health services at Bryan Medical Center.

Work on My Companion began in July 2018 and was created in collaboration with Don’t Panic Labs and Boys Town National Hotline. It was modeled after a similar app released in Utah under the name SafeUT.

According to the 2020 SafeUT annual report, over 800,000 students accessed the app between August 2019 and May 2020. During that time, there were over 500 lifesaving interventions initiated because of the app. SafeUT also promotes several examples of success stories from users. The creators of My Companion hope to see similar success in Nebraska.

“Suicide is preventable and there is hope, there is help and there are resources,” said Dr. Miers. “This app is a great way for youth to interact in a positive, healthy way and have this resource available if needed. Connectedness saves lives and this app will make a difference.”

To download My Companion from the Apple App Store, visit https://apps.apple.com/us/app/my-companion-journal/id1558734264

To download My Companion from Google Play, visit https://play.google.com/store/apps/details?id=com.nsp.companion